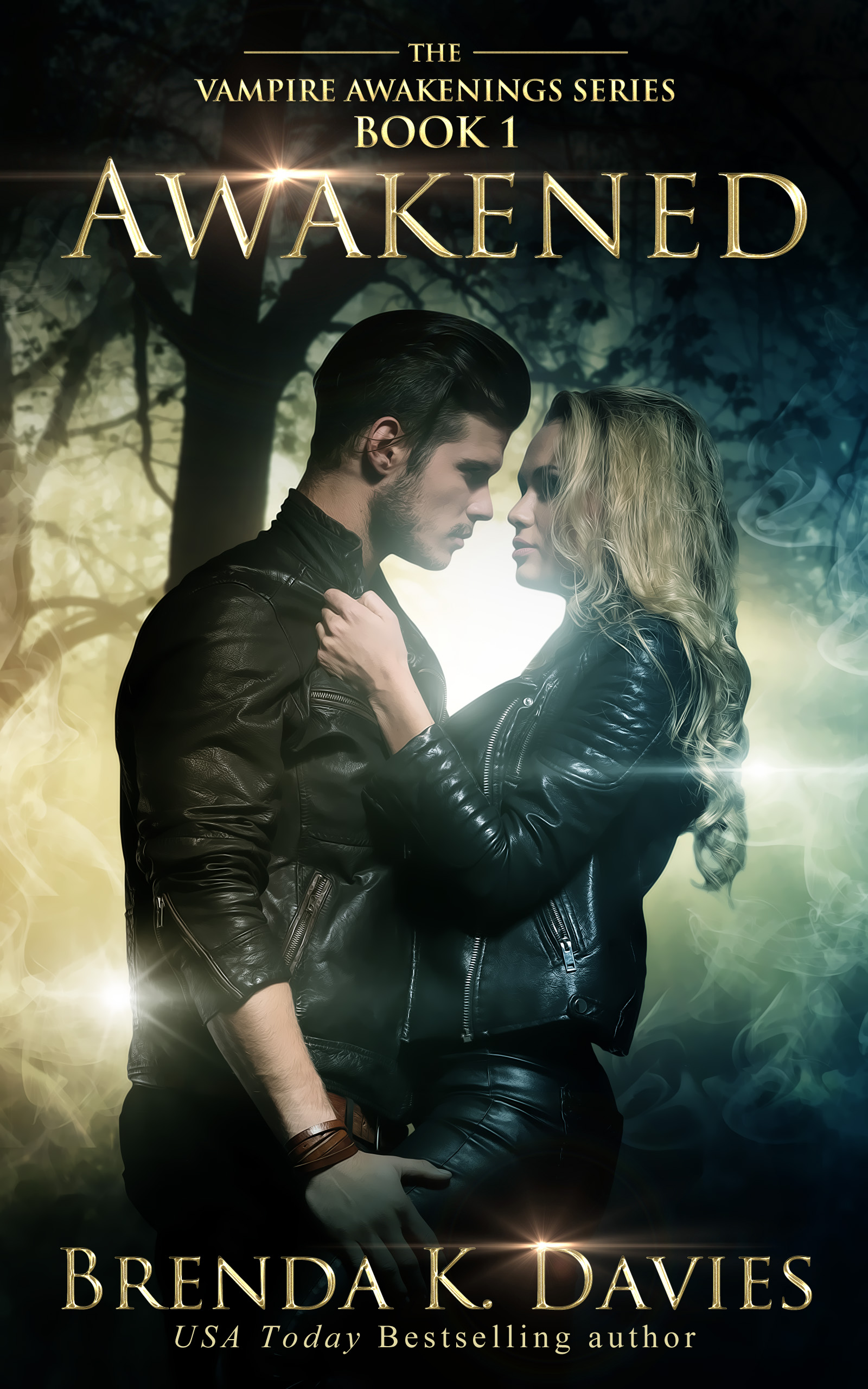 As I prepared to write the first draft of book 11 which was where the first half of the series was meant to end , I realized that the ending of the Saga which I've known since around the time of book 2 could fit in here just as easily as it could at the end of the second half.

Well, at first I just smiled at the thought -- I had no intention of stopping. The books were selling well, I was enjoying the ride, and looking forward to playing out the rest of my ideas. The trouble was, while writing book 11, and during the months between 11 and 12, I couldn't get the thought out of my head that the series could end here.

There were many reasons why. Here are a few of them. This is a series meant for children and teens even though lots o f adults read them too! Which Darren had been for a long time, thanks to his vampire blood. But the time had come for him to grow up. I couldn't keep him trapped in a youth's body any longer. And even though I looked for ways around it and found them! Darren had become an adult, and he spoke and thought like one, and that presented me with a very big problem -- how could I get children to relate to a main adult character? A different time, with different people, and Darren didn't suit it.

I thought this would be one of the strengths of the second half -- exploring Darren's alienation in an unfamiliar world -- but I quickly found that it just made him look out of place and unsuitable for what I planned to do with him. I've been learning about Mr Tiny all the way through the series. He's revealed himself to me bit by bit, becoming more and more important and powerful, book by book. By the time of book 11, I realized the full extent of his power and import, and realized that he was just too damned BIG for Darren to go up against one of the themes I wanted to flesh out in the second half was mankind's battle against destiny, and if we have the power to make our own future.

That bloody meddler had grown to the extent that he dwarfed all around him and ruined a lot of my planned plots!!!!! There were other reasons too. Lots of them.


And the more time passed, the more reasons I found, even though I didn't want to find them! It wasn't an easy decision.

Hell, it was the hardest thing I've ever had to do!!! For an entire year I fought against what the story was telling me, and held to the notion that I was going to carry on. I argued with myself constantly, trying to find holes in my reasons for stopping, refusing to admit the possibility of ending early. And then, one day, when I finished T. I was afraid people would mock me, or be angry that I'd stopped early.

I was afraid people would think I'd run out of ideas, or lost my nerve and decided to quit while I was ahead. I was afraid nobody would want to read anything else once I stopped, and that my earnings would nosedive. A very serious concern -- with the books doing so well, I've lost out on a LOT of money by not writing 6 or 8 more books of the Saga!!

I was afraid my fans would turn against me and never trust me, feeling I'd let them down. And as soon as I realized all this, I made up my mind instantly to stop. Because, you know what? I believe we should all act positively, following our minds and hearts, doing what we believe is right, not acting to please other people or to fit in with what others think is right.

Some of those stories The Saga have been huge successes. He won't listen to reason. He'd love to keep her out of the upcoming battle, but Jersey wants her there. Together, Jack and Silver think they can rip the soul from the beast. If they manage to kill Jersey, all other werewolves will be mortal once again. Billy will be himself again. It's the only thing that matters. If they fail to take out Jersey, the world is doomed. Here it is, the fourth book in the Rule Series.

In the dream, Silver meets his grandfather, the dark wizard. She dies. Jack is determined to keep this from becoming a reality. Silver thinks the dark wizard might have the answer to their biggest problem: Jack's fangs.

Both Jack and his father insist the wizard can't help them. Unfortunately, the dark wizard refuses to leave them alone. What does he want? Jack's immortality. Can they stop him? This is the last book in the Rule Series. Things have gone from bad to worse for Jack and Silver. It weighs on him. How is he supposed to move on with his life? 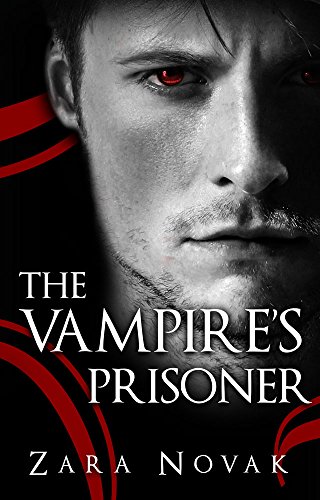 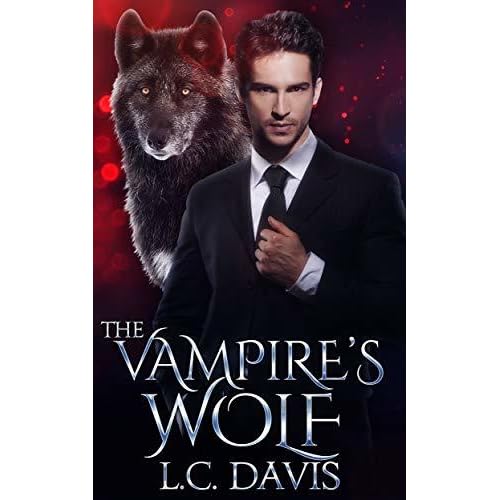 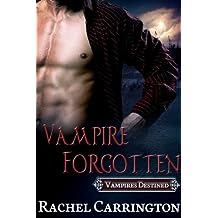 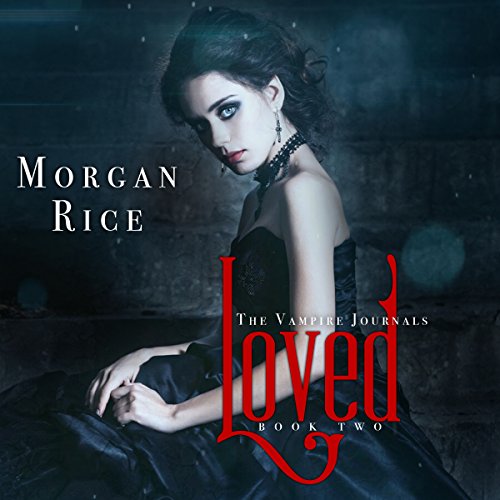 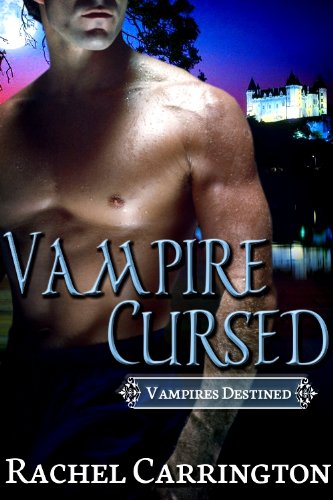 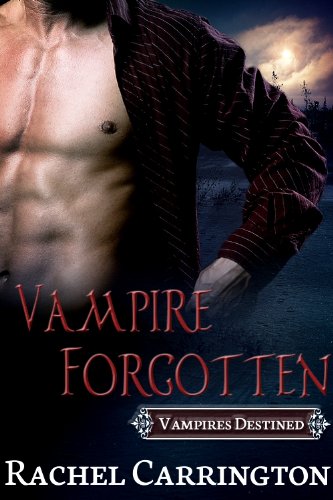 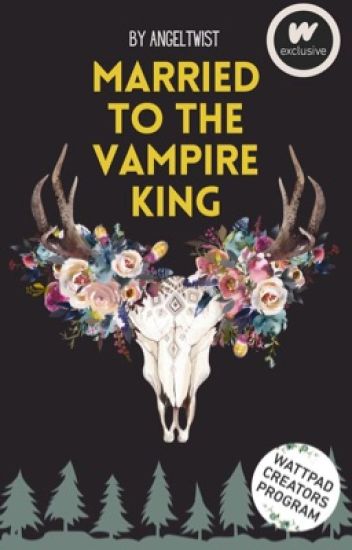